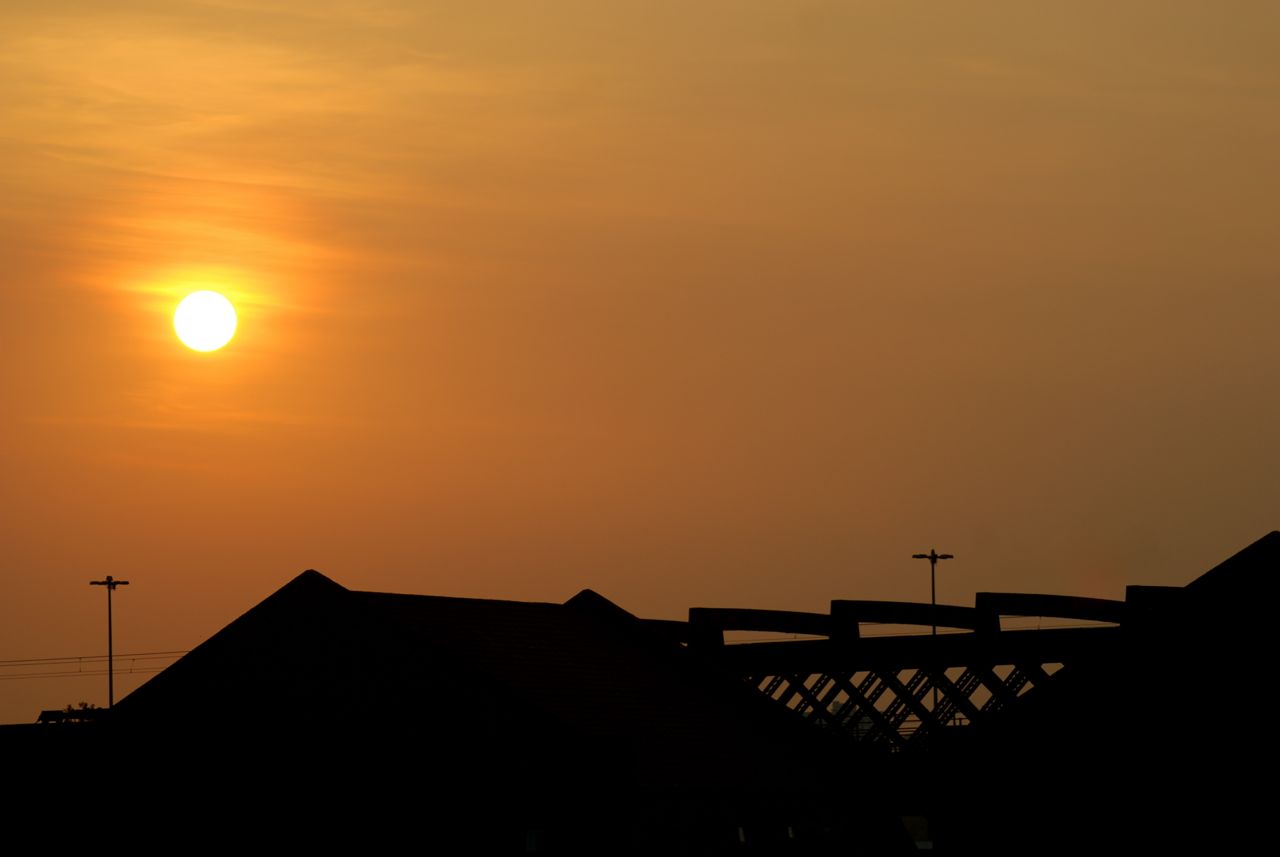 Air Pollution and Effects on Health

The 2018 paper said that poor air quality is the largest risk to public health in the UK, because long-term exposure to air pollution can cause chronic conditions such as cardiovascular and respiratory diseases, including lung cancer. Even short-term exposure to air pollution (limited even to hours or days) was linked to reduced lung function, exacerbation of asthma, increased respiratory-related and cardio-vascular-related hospital admissions. These illnesses, even the “short-term” conditions, adversely affect life expectancy. In 2010 the Environment Audit Committee considered that the health impacts of air pollution were likely to exceed estimates of (then) between £8 billion to £20 billion. The 2018 government paper identified that both airborne particulates (“particulate matter”) and gases (particularly nitrogen dioxide) are major components of urban air pollution.

As with asbestos, coal dust and other particles that are well-known to industrial disease specialist lawyers, the “aerodynamic” size/weight of particles is determinative of damage to health. Larger particles are more likely to be caught in the respiratory tract’s “self-sweeping” system, trapped in snot and sputum and expelled (sounds lovely, I know, but a wonderfully ingenious orchestra of protective physiological arrangements). Smaller particles, however, are drawn deeper into the lungs where they risk doing long-term damage to the lung tissues and interfere with the delicate gas-exchange system.

Nitrogen dioxide (NO2) (and its chemical cousin, Nitric Oxide (NO)) is generated by vehicles (the largest culprits being light-duty diesel vans and cars), power generation, industrial processes and domestic heating. These pollutants irritate the airways and cause inflammation (leading to cough, mucus and shortness of breath). They adversely affect lung development in children and lung function in adults.

Other common chemicals in industrialised areas (including industrial-scale agriculture) which cause lung damage are Sulphur Dioxide (SO2), Ammonia (NH3), Oxone (O3), Carbon Monoxide (CO) and Non-Methane Volatile Organic Compounds (these airborne chemicals are generated by a wide variety of industrial and agricultural products and which are a significant component of indoor air pollution emitted from household products).

The diseases of pollution, as one would suspect, reflect damage done to physiological systems by chronic “stress” caused to the body’s response mechanisms when exposed to the chemicals and are not limited to lung/respiratory damage. Systems adversely affected include the eyes, nose and throat, heart and cardiovascular system as well as lungs. Heart and blood vessel damage includes hardening of blood vessels with concomitant risk of heart attack, stroke, as well as, possibly, dementia and cognitive decline. The government paper says “The 3 main conditions associated with air pollution are respiratory conditions (such as asthma), cardiovascular disease (CVD), and lung cancer, and there is emerging evidence for associations with dementia, low birth weight and Type 2 diabetes…COMEAP[1] has highlighted that exposure to air pollution contributes to many thousands of deaths in the UK, through increasing the risk of CVD, respiratory disease and cancers”.

The guidance paper analyses the effects of air pollution at different stages of humans’ life-cycle and also highlights that people living in low-income communities are particularly at risk of suffering from the effects of air pollution for all the predictable reasons linked to the fact that they are more likely to be living in environmentally degraded areas and have pre-existing health co-morbidities which render them more vulnerable. The paper goes on to make sensible and pragmatic suggestions to allow the pollution-related health problems to be addressed in a systematic fashion. The government paper concludes that there is a “strong case” for action to tackle air pollution and that action to improve air quality, and thus health, is a “priority area” for Public Health England.

Against this background, the Guardian newspaper recently reported another worrying development. The 13.11.19 Guardian article summarises a new piece of research (led by scientists at McGill University in Canada) which tentatively suggests that there is a causal link between air pollution and brain cancer. The research identifies a suspected process whereby ultra-fine air-borne particles generated by burning fuel (particularly diesel) can carry carcinogenic compounds which are able to enter the blood stream (via the lungs) and travel to the brain where they damage/disrupt the brain cells and generate cancer.

The research project, published in the journal Epidemiology, is based on a massive cohort of records from 1.9 million Canadians over an impressive 25-year period (1991-2016) and which shows an increased risk in brain cancer when an individual is subject to changes in pollution – the equivalent to moving from a quiet city street to a busy one. It seems that the research paper shows strong evidence of a link between brain cancer and nanoparticulate pollution, but does not elaborate upon the mechanism.

The Guardian reports that the World Health Organisation has called air pollution a “silent public health emergency.” The WHO say that worldwide, ambient air pollution contributed to 7.6% of all deaths globally in 2016.

Even more recently, the Observer reports that Prof Annette Peters (director of the Institute of Epidemiology at Helmholtz Zentrum, Munich) said that the UK and Europe need to introduce tougher standards. She said “particles are a major and invisible danger to our health, especially in London and our big cities”.

Post-brexit, the Industrial Emissions Directive (IED) will continue to apply and to be enforced in the UK, but it will be interesting to see if or how the new December 2019 government change their policies, particularly in the light of environmental pressure groups such as the Extinction Rebellion movement.

In the relatively rare, but fatal, asbestos-related lung-lining (pleura) cancer, mesothelioma, where the mechanism for the evolution of the cancer is unclear, the epidemiology which demonstrated increased risk emanating from even low exposure eventually led to civil claims and greater regulation and banning of asbestos use in the UK. The overall number of mesothelioma cases in the UK is still great because of the long latency period between exposure to asbestos (typically in the period of the 1950’s through to the 1970’s) and onset of the disease symptoms – a pattern which we are likely to see in response to physiological reaction to air pollution. But it remains to be seen whether civil claims will be a method of successfully confronting air pollution and, indirectly, leading to improved air quality. It seems a “no-brainer” that legal regulation to reduce pollution is in the public interest. The longer that time passes, and particularly if air pollution continues and the causal links can be demonstrated more clearly, then the more difficult it will be for polluting organisations and the government to resist liability for materially contributing to risk on Fairchild v Glenhaven [2002] UKHL22 terms.

[1] Committee on the Medical Effects of Air Pollutants