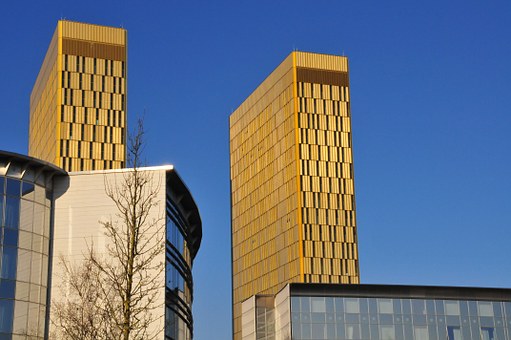 Interconnectivity and globalisation has altered how we live and work. Consequently cross-border European and international law is increasingly permeating legal relationships and legal problems.

This is shown particularly in the legal issues surrounding Brexit.

Despite the impression given in the media, the influence of European law did not end on Brexit day at the end of January 2020. We are currently living with the uncertainty of whether the UK Government will reach agreement with the EU member States on trade and other issues – a “soft” Brexit. If not, and there is a “hard” Brexit (with no agreement between the UK and the remaining 27 member states of the European Union), then there is considerable uncertainty regarding the practical implications at the end of the transition period on 31 December 2020.

Either way, however, the entirety of European Law – the “acquis communautaire” – will formally become part of UK law pursuant to the European Union (Withdrawal) Act 2018 – see sections 2 to 7.

Thereafter, it is believed that the government intends to gradually consider the body of European law in committees and pass secondary, delegated legislation by use of its “Henry VIII” powers to filter out those aspects of European law which they wish to repeal.

Because such legislation will not be debated in public and because of the volume of legal changes which are presumed to be susceptible to change, I predict that this will create a great deal of legal uncertainty, not least for the judiciary who need to fully understand the legal framework before making decisions in cases.