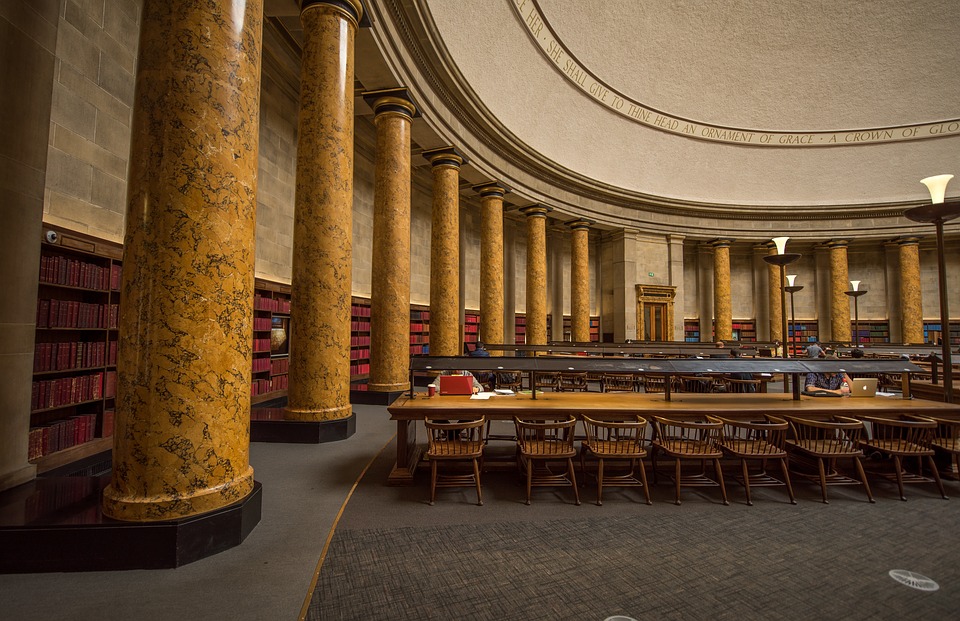 I am a barrister with my formal chambers base in London, but with long-standing connections in Manchester where I spend much of my time. (Nonetheless I am happy to travel for work within the UK and beyond).

I recently carried out an internship working with the referendaires at the European Court of Justice (ECJ) in Luxembourg assisting with the work of the UK Advocate General, Eleanor Sharpston. At the ECJ I worked on cases as diverse as agricultural subsidies, employment rights, indirect taxation (VAT), trademarks, broadcasting and environment. I carried out research, commented on draft opinions, attended meetings and attended hearings before the Judges.

I have a Post-Graduate Diploma in European Law from the Centre of European Law at the Dickson Poon School of Law at Kings College, London as well as degrees in Jurisprudence from the University of Oxford and an MA in Healthcare ethics and law from Manchester University. I am on the executive committee of the European Circuit of the Bar, a voluntary organisation (run by and for European advocates), engaged in legal education and have recently taken part in legal education on cross-border law in Brussels, London, Dublin, Stockholm, Edinburgh, Belfast and Manchester. I have recently attended training courses on European law – on the Fundamental Charter of Rights of the European Union (Bucharest) and Product Liability, Pharmaceutical and Mass Torts (Barcelona) organised by the Pan-European Organisation of Personal Injury Lawyers (PEOPIL).

I am a barrister in private practice based at Garden Court Chambers in London (regulated by the Bar Council). I am trained to provide public access services. Please contact my clerk, Emma Manning, on 020 7993 7642 or by email using the following address – emmam@gclaw.co.uk.