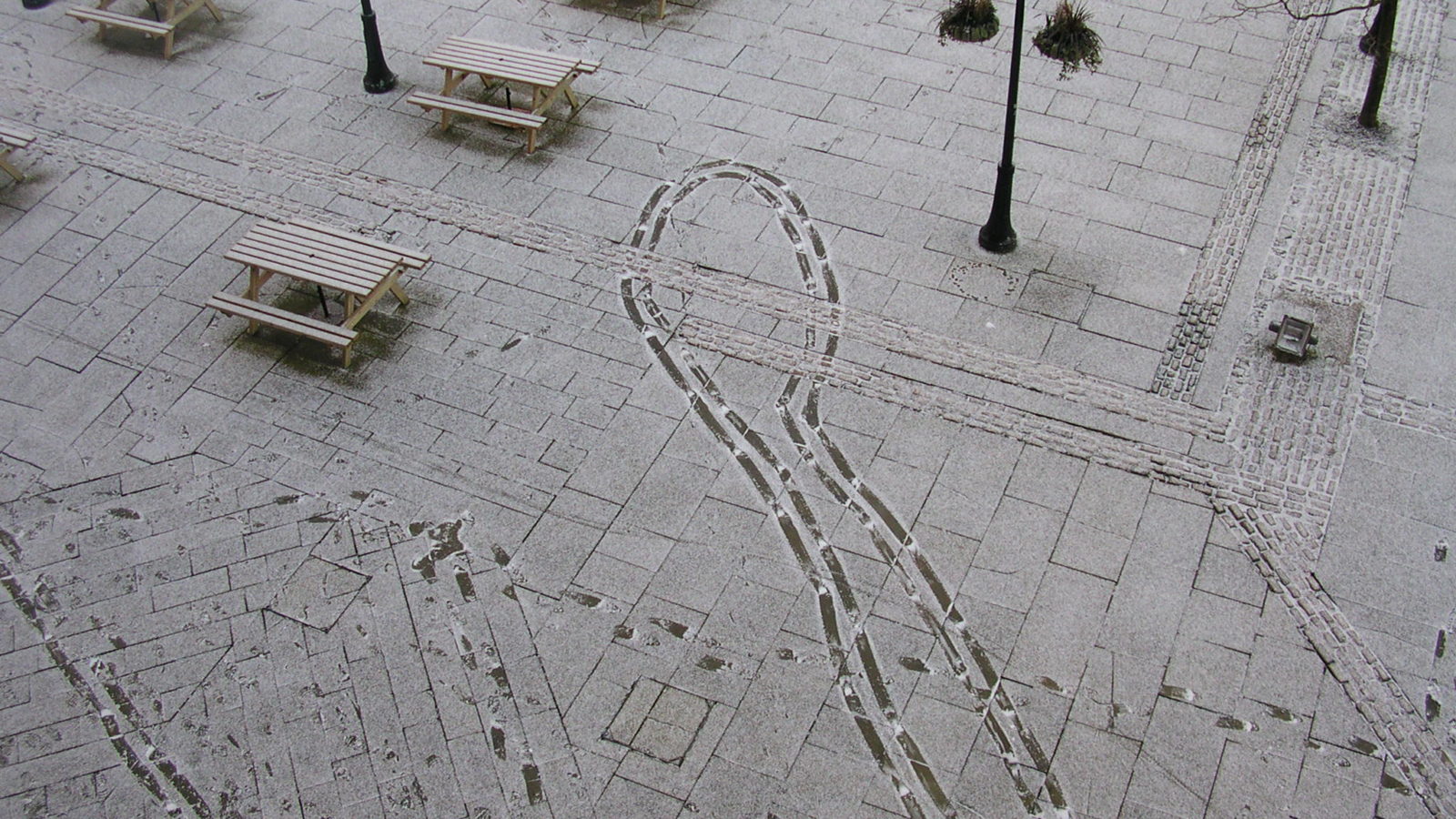 Whilst some are currently celebrating, the result of the general election on 12 December 2019 has left a lot of people shocked and worried about their future. None more so than European Union citizens living and working in the UK. Nonetheless, anyone who has checked the cooking instructions for Mr Johnson’s Brexit goose knows that it is not quite as “oven ready” as he has claimed. In fact, at the moment it seems that we do not have much more than a lot of gaudy packaging. Whilst this is profoundly unsettling for those whose status in the UK is adversely affected and the emotional impact on all those touched by this uncertainty cannot be underestimated, panic is not sensible nor logical option.

Firstly, addressing the media disinformation and online propaganda-cum-hoopla regarding those EEA citizens in the UK exercising treaty rights which has been associated with the pro-Brexit narratives of recent years, even the most zealous pro-Brexit campaigners have never suggested that EU citizens should be forcibly removed. The writer has personally heard friends and associates express anxiety about that possibility, so it is a real concern. Presumably also there is a lot of inaccurate comment of what passes for discussion on the twittersphere on this topic. However, there is not, nor has there ever been, a legal power to forcibly remove EEA citizens lawfully in the UK exercising treaty rights, except in the case of individuals who have been convicted of serious criminal offences.

Secondly, the EU Settlement Scheme was set up with a view to giving all EEA citizens currently living in the UK a quick, straightforward and easy route to cement their status in the UK as a foundation for their life here. Yes, the introduction of the scheme raises deep philosophical questions of how, when and why people should be made to publicly declare their national affiliations and what this actually means. Yes, it must feel particularly undignified for EEA citizens who have been dedicating their physical and emotional energies to the UK and its economic wellbeing for years, suddenly to be given the legal burden of proving who they are, their origins and what they are up to in the UK. Yes, it exposes those using the scheme to the risk of administrative glitches and errors of the type which are always a feature of public administration procedures. However, the Citizens Directive 2004/38/EC always placed restrictions on freedom of movement. Movement was never 100% “free”; legally there were always duties and obligations attached to EU free movement opportunities. (The 2004/38 Directive makes it clear that people can only exercise treaty rights if they fulfil a number of criteria and Article 8 of the Directive clearly states that member states may require EU citizens to register with the relevant authorities. A not-well understood detail of the Brexit-related discourse has been that, in the past, EU citizens arriving in the UK with a view to staying beyond 3 months have not been required to register their presence with the authorities, compared to the situation of EU citizens who are required to register in some other EU member states upon arrival).

Thirdly, what to do. If you’re an EU citizen who has not yet done so yet, you would be wise to safeguard your life in the UK by applying to the EU Settlement Scheme. It will buy time and give options, if nothing else, and its free. When EU citizens in the UK become “third country nationals” and can no longer use the EU Settlement scheme, then the one thing that can be accurately guessed is that the application fees for visas will be several hundred pounds or more.

EU applicants can download the Gov.UK mobile app on an Android or iOS device or need to visit.

Note if you send anything to the Home Office through the post, you might want to post it recorded delivery and keep the proof of posting safe. You should definitely take and keep a photocopy of the same documents that you are posting (so that you can prove what you sent or quickly replace them if the documents get lost or misplaced in the process).

The granular detail of how to make an application for settle status is on the above-mentioned gov.uk website. The website also lists the documents that are required to make the application including what to do if you are not a “straightforward” case.

Another good reason not to put off grappling with the application process is to ensure that you have up-to-date documents and be able to replace any documents (eg an expiring passport) before you start the process.

Who can apply? What are the eligibility requirements for an individual to be able to use the EU Settlement Scheme?

In order to apply you have to fulfil the following conditions:

The advantages of confronting the settled status scheme as soon as possible cannot be over-emphasised. Whilst EU citizens living in the UK must see it as a spectacular nuisance, the reality is that the future of EU migrants to the UK is currently unknown and the EU settlement scheme is the only way of guaranteeing their long-term ability to remain in the UK after the Brexit deadline is finally crossed. The scheme is the only way of ensuring that EU citizens have the right of an option remain in the UK whatever twists and turns the next stage the Brexit negotiations generate. The October agreement was contingent on it being agreed and passed through the UK Parliament (which presumably it will, now that the government have a majority in the House of Commons). However, even when the EU have officially signed off the agreement, this is only the end of the first chapter of the Brexit saga which will continue for many months to come. But the point for EU citizens is that it looks like the UK will leave the European Union on 31 January 2020. This is a crucial, milestone date because fundamental freedom of movement rights will end on that date. Anything beyond that date is a transition “bonus” with an uncertain future.

To return to the “oven ready” Brexit analogy. Its better to cook the dish now, rather than stick it back in the fridge/freezer and risk it going rotten.