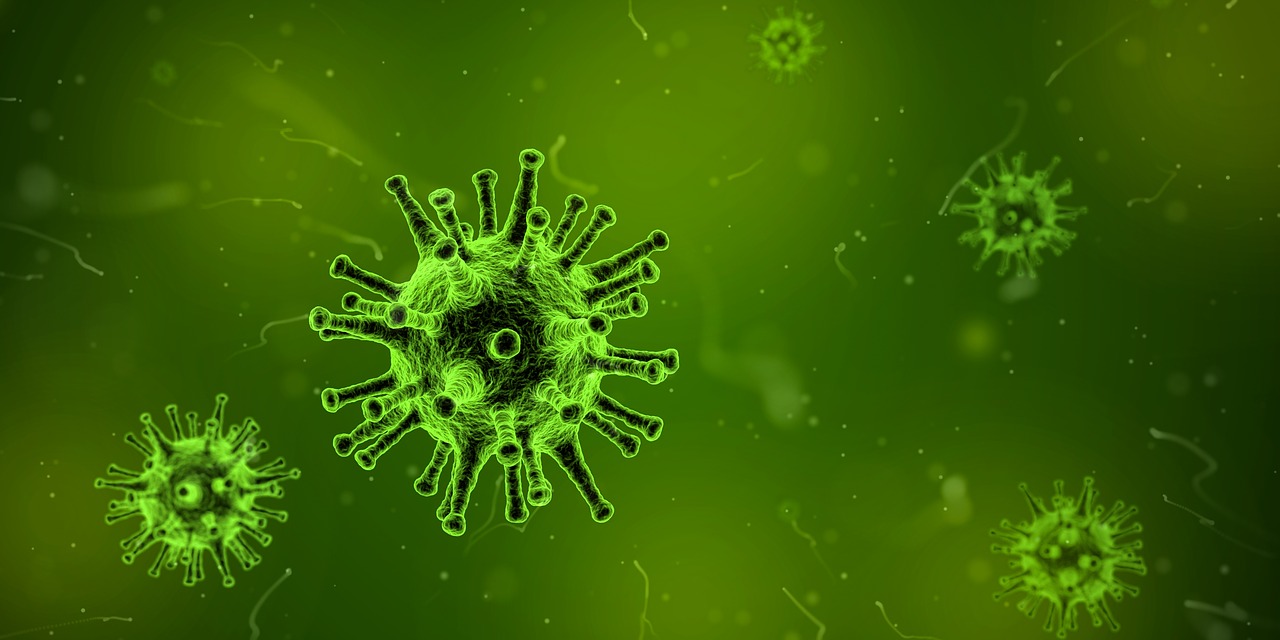 This case grapples with the complex implications for customers of, and for companies who attract cross-border business by means of, websites offering services, in this case medical services. How does a “virtual”, online presence translate into the rules of jurisdiction for a business and its insurer when things go wrong? And what is the position when the insurance cover identified may be insufficient?

In this case, a fertility clinic in Spain had a website which advertised its services in English and had a “presence” in the UK simply by virtue of UK citizens being able to look at its website. The real (as opposed to virtual) evidence pointed to the clinic looking to recruit customers domiciled outside of Spain.

In this case the 1st and 2nd claimants were a couple who had received fertility treatment in the Spanish clinic and the 3rd and 4th claimants were born as a result of the treatment. Sadly, the 3rd and 4th claimants were born with cystic fibrosis. The claimants brought claims against the Spanish fertility clinic (D1) and their liability insurer (D2) under Art 11(1)(b) – the rules which allow EU citizens to sue in their home court (ie where they are domiciled) in certain circumstances. The claims were brought in contract and tort for alleged breaches of care resulting in gene mutations and subsequent disability. The claimants were concerned that there may be insufficient insurance cover, which is why they have sued the clinic as well as the insurer.

Regulation 1215/2012 (Brussels Recast) deals with jurisdiction and the recognition and enforcement of judgments in civil and commercial matters.

The usual rule is that a defendant should be sued in the member state where it is domiciled, but there are exceptions which apply to insurance companies (see Art 13(1) and (3)) and situations were claimants are “consumers” (Art 18). In this case the UK claimants wanted to sue in England and Spanish law allows for direct claims against insurance companies. However, what is uncertain is whether or not Article 13(3) allows the claimants to sue the clinic (D1) in England as a claim “parasitic” upon the direct claim which the claimants have also brought against D1’s insurers (D2) under Article 13.

In principle, the High Court in Birmingham has determined that questions regarding the case should be referred to the European Court of Justice. Once the parties have considered the implications for the decision, the Court has said that it will refer to the ECJ questions relating, essentially, to explore the meaning of a “parasitic” claim and to delineate what “a matter relating to insurance” means. This is against a background of what was said in Keefe [2015] EWCA Civ 598 and Lackey [2019] EWHC 102, as well as Advocate Bobek’s opinion in Landeskrankenanstalten-Betriebsgesellschaft-KABEG v Mutuelles du Mans assurances IARD SA (C-340/16) EU:C:2017:396 which casts uncertainty on the interpretation of Keefe and Lackey.

There are, at the very least, uncertainties surrounding what combining an insurance company with a claim against an insured means in terms of fulfilling the criteria of what it means for the insurer to be an “insured party” under 13(3). The referral to the ECJ also begs the question of whether these claimants’ claims can be related to the insurer as “consumers” when the claimants did not enter into a contract with the insurance company – on what basis was the relationship between the 1st and 2nd claimants and the 1st defendant a “matter relating to insurance”? On what basis are the 3rd and 4th claimants “injured persons” when the nature of 1st defendant’s activities was material to their conception? The 3rd and 4th claimant’s were not party to any contract between the 1st/2nd claimants and the 1st defendant, and so the nature of the relationship giving rise to a right for them to bring a claim in England via the Art 18 consumer “gateway” looks far from certain.

Clearly we are now in the territory of “watch this space”. As if the situation was not complicated enough, the ongoing Brexit nightmare may well determine what practical effect any ECJ reference will have in terms of post-reference steps. And, of course, the claimants’ ability, ultimately, to enforce of any potential future English Judgment in Spain will raise other questions.