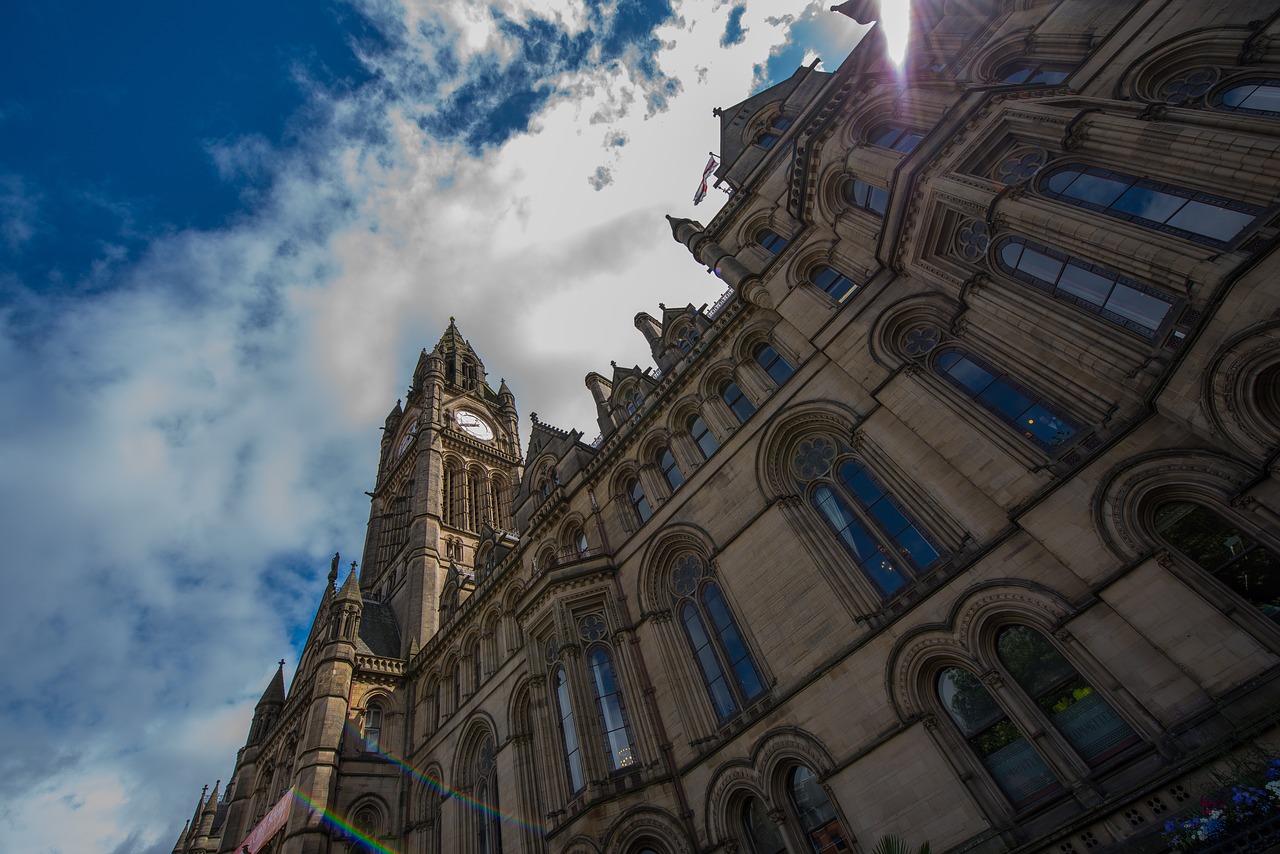 May 2019’s European Circuit Event was a Huge Success!

Sir Ernest Ryder, Senior President of Tribunals and Lord Justice of Appeal, kicked off the evening, outlining mitigating plans that the Ministry of Justice have devised to deal with legal practicalities and the administration of Justice post-Brexit. The government and MoJ are planning for very significant economic and social upheaval, including a deep recession, with the concomitant legal consequences and many insolvencies.

Next, I analysed Brexit from the perspective of legal theory and the bigger picture, asking what “taking back control” of our laws and rejecting the European acquis communautaire meant where there was a loss of the legal rights for individuals, businesses and institutions. Would there be an “imprint” or gap or vacuum where the right once was, and what (if any) status would a cancelled right have? I suggested that at least the common law is flexible and that, ironically, lawyers might find themselves researching and reaching for universal legal values articulated in international treaties to maintain our public legal ideals shorn of the European values dimension.

With remarkable skill in being concise, Professor Alastair Sutton gave a potted history of the WTO and explained the challenges of trading on WTO terms outside the EU (various papers including his lecture notes will be posted on the European Circuit website). Apart from explaining the difficulties that the UK will have in the WTO when no longer part of the EU block, suddenly being a small fish in a big pond, he reminded us that individuals and businesses cannot appeal to the arbitration panel of the WTO; only governments can apply. Alastair also pointed out that the WTO is currently facing an existential crisis as three judges are required to hear each case. But President Trump’s government has recently vetoed all proposed new judges, such that the work of the WTO is grinding to a halt; only three judges remain, two of whom are due to retire very soon and recent retirees are not being replaced.

Michael Dougan, Professor of EU Law at Liverpool University, next gave a whirlwind tour through some of the consequences of implementing the European Union (Withdrawal) Act 2018 and the effect that this would have in unleashing the need for cascading legislation to implement the ambition of “taking back control”. His presentation was broad and also dived into some of the detail, including the massive complexity of the ongoing status of the Charter of Fundamental Rights of the European Union post-Brexit. Just as well that he was able to talk fast! The take-home message was that the project of unravelling our law from EU law is vast project which will generate massive legal uncertainty for a significant period of time. Thus England would become much less attractive as a forum for resolution of international disputes.

Gerard McDermott QC then gave pointers in relation to the challenges generated for litigants who suffered accidents abroad post-Brexit, focusing on the MIB and highlighting the advantages of the current system which allows litigants to sue foreign European insurance companies, individuals and businesses in UK Courts. He advised cross-border PI litigators to urgently appraise their current caseload and to ensure that any Francovitch claims were commenced as a matter of urgency before Brexit. Gerard pointed out that, in his experience, many citizens still do not realise that compensation for accidents suffered at work, whilst driving or on holiday abroad are going to become very much more difficult, if not impossible, to pursue post-Brexit.

Dr Michael Wilkinson looked at the implications of Brexit upon contracts. At first glance, it does not appear that Brexit will greatly affect many domestic contracts. However, Brexit throws up issues for choice of law and choice of jurisdiction.  He pointed out that lawyers need to be careful of submitting to, say, 5-year contracts governed by British law when we have no idea whether judgments obtained on such contracts are going to be capable of enforcement. He also alluded to the competition in the provision of legal services which is gaining momentum as overseas Courts in Holland, Belgium, Germany and France are setting up courts which operate in English language and exclusively in English law, including the International Chamber of the Paris Court of Appeal.

Finally, Hugh Mercer QC articulated the problems generated by Brexit for recognition of foreign Judgments in the UK and, perhaps more importantly for us, the recognition of UK Judgments abroad. The current intra-EU system is complex, but is settled and functions effectively. “Taking back control” of our law means loss of confidence, if not control, in enforcing Judgments. Hugh also highlighted the problems which will be created if UK professional qualifications are no longer recognised, whether legal or those of other professions.

Overall, it feels to me that dissecting our laws from the acquis communautaire and uncoupling from the supervision of the Court of Justice of the European Union is like trying to separate conjoined twins who share organs. Let’s hope that our judiciary is good at life support and resuscitation. Still, at least 18 St John Street chambers generously supplied the much-needed post-event stiff drinks, and Manchester Law Library kindly served them. Whilst the evening’s subject matter included much to worry about, the event was a triumph of collaboration and teamwork.