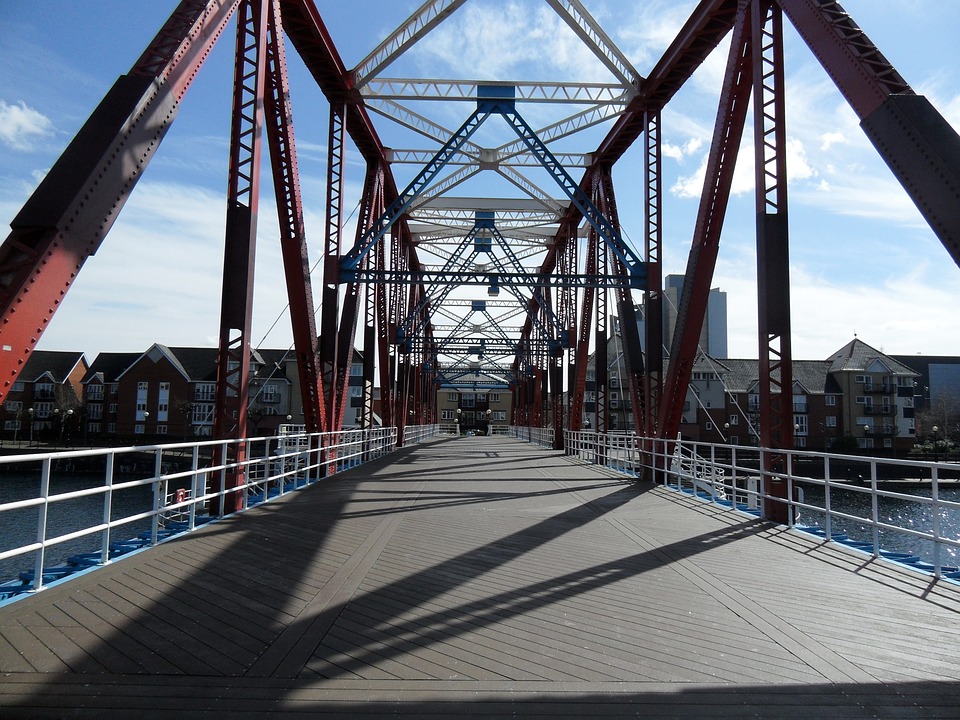 Litigate! Or Mediate and Move on?

“The Times” journalist, Caitlin Moran has suggested that “human beings are a problem-solving species“. Nonetheless, an unbiased appraisal of the litigation process, particularly through the eyes of litigants themselves, quickly reveals that it can be a long drawn out, expensive (in terms of time, energy and financial resources) and thus stressful method for problem-solving.

An obvious disadvantage of the litigation process is that it actually requires the adversaries to investigate their respective evidential positions to the greatest extent that their financial resources, and cost-managing judge will allow, over a protracted period of time, at great financial and often emotional expense. The process of litigation positively invites and facilitates the bolstering of evidential differences and exploration of alternative interpretations of the law, actively encouraging each side to become entrenched in striving to triumph at the perhaps hoped-for, but probably dreaded, evidential showdown of a trial.

In contrast, mediation is a hugely cost-effective set of skills and techniques which is increasingly being used to resolve commercial and cross-border disputes, but whose success is largely passing “under the radar” due to the process requiring strict confidentiality, as a result of which the advantages and positive results of mediation cannot be advertised.

Given: the constraints imposed by the Jackson reforms; increasing complexity of medical evidence generally and clinical negligence litigation in particular; as well as the challenges in working with huge court fees, QOCS and fixed costs regimes, many personal injury and clinical negligence litigators may well be “missing a trick” and would be wise to consider the usefulness of mediation as an effective and proactive method of securing an acceptable result if access to formal judicial scrutiny is not an essential pre-requisite and negotiation is not delivering results for the client for whatever reason. Obviously, the most common way of settling high-value PI claims is by negotiation and joint settlement meetings. However, standard negotiation and JSMs are not always successful for a variety of reasons, including: there is an intractable block in communication and the parties or their lawyers “fall out”; one side or the other is wholly unrealistic; or the parties cannot face compromising and are putting off the inevitable for as long as possible.

Mediation can also deliver other advantages that are not available at JSM, such as that mediation allows for the possibility of finding creative remedies which a judge could never order, for example a without prejudice apology which is private and not to be communicated beyond the parties. Mediation is potentially more flexible and can address multi-party or contribution proceedings or where there are more than one set of proceedings arising out of the same tort, such as a workplace accident where the Claimant is suing for damages and also bringing a claim in the Employment Tribunal. Further, JSMs tend to take place towards the very end of the litigation process, whereas mediation can be used even before proceedings have been started and evidence is incomplete. Sooner-rather-than-later mediations can lead to massive savings in time, energy and cost.

An additional advantage of mediation is that the mediation process avoids dwelling on the past and evidential rumination over the fundamental roots of a dispute, instead concentrating on the advantages in financial, time, emotional and stress savings in finding an acceptable compromise which draws-a-line and allows the parties to get on with their lives.

Of course, it will always be true that certain cases demand a careful, formal judicial appraisal of the evidence, dissected out and presented in relation to the particular legal framework being urged as correct. To look back in time at the root causes of an alleged tort, breach of contract or other interference with legal rights and to decide as precisely as possible what probably happened and whether a legal remedy should be ordered, is deeply satisfying in terms of logic, with access to formal judicial analysis and decision as a fundamental pillar supporting democracy. Equally, straightforward and reasonable negotiation at JSMs will continue to facilitate entirely acceptable access to justice. However, the filters of burden and standard of proof, admissibility, weight of evidence, inflexible costs budgets and proportionality issues applying to the extent of exploration of expert evidence as well as other limiting mechanisms mean that judge-made decisions are approximations and that it is intellectually dishonest to suggest that JSMs are a purely dispassionate consideration of the evidence, when they usually end with at least an element of “split the difference”.

An honest and dispassionate consideration of the legal system, currently creaking as it attempts to manage the challenges of costs-cutting and where policies seem to be geared at removing lawyers from the process, leaving litigants to go it alone relying upon their IT skills, leads to the conclusion that, often, the resolution of disputes takes too long and is disproportionately expensive for the needs of the litigants, especially as expert evidence and disclosure becomes increasingly complex. Also, it has to be acknowledged that the vast majority of cases settle, but this is usually when an accumulation of disadvantages forces the parties to acknowledge the risks of continuing to trial.

I have experience of parties “putting to bed” complex legal disputes which could not be resolved by standard negotiation and where legal advisers applied their expertise at the beginning of a dispute recognising patterns that would be highly likely to make litigation energy-sappingly protracted, lengthy and costly, or involving several separate proceedings, in one go, on one day. In each case the parties have found resolutions which were acceptable to them, made significant savings in terms of time and cost, and the paying party has always, and sometimes to my great surprise, made a point of wanting to shake hands as a genuine expression of good will at the end of the mediation, being finally able to acknowledge the emotional cost of the huge litigation problem that they had been working at ignoring, avoiding or pretending was something entirely different than the other party was asserting. These have included personal injury cases where, for one reason or another, an earlier JSM has not worked, or there are reasons to believe that a JSM is unlikely to work.

“To remain in conflict with another defies rational scrutiny; to continue in a commercial dispute resists economic analysis” (Strasser and Randolph).